Do you know how to reduce the impact of human activity on the planet? having as a precedent that the welfare of all living beings depends directly on the existence of biodiversity and the presence of different ecosystems; discover everything you need to know about the subject and more.

What are the consequences of human activities on the planet?

The actions to be followed to reduce the impact of human activity on the planet depend on the consequences or changes generated in the environment after said actions.

The human being has learned to carry out many activities throughout its history, although for this it has used important resources present on the planet and used procedures that are mostly not friendly to the environment.

Human activities generate consequences such as the following:

How can the impact of human activity on the planet be reduced?

The first measure that must be adopted is to be aware of all the acts that are carried out within the daily routine, in order to be able to correct those that generate consequences on the environment.

The key, without a doubt, is to apply the three “R”s at home: Reduce, Recycle; Re-use; as well as making them known to your family and friends.

If you have to commute frequently to your workplace, take the opportunity to go with any other colleague who follows your own path or take public transport. It would be good for you to exercise walking if the path to your destination is not very far or use the bike. 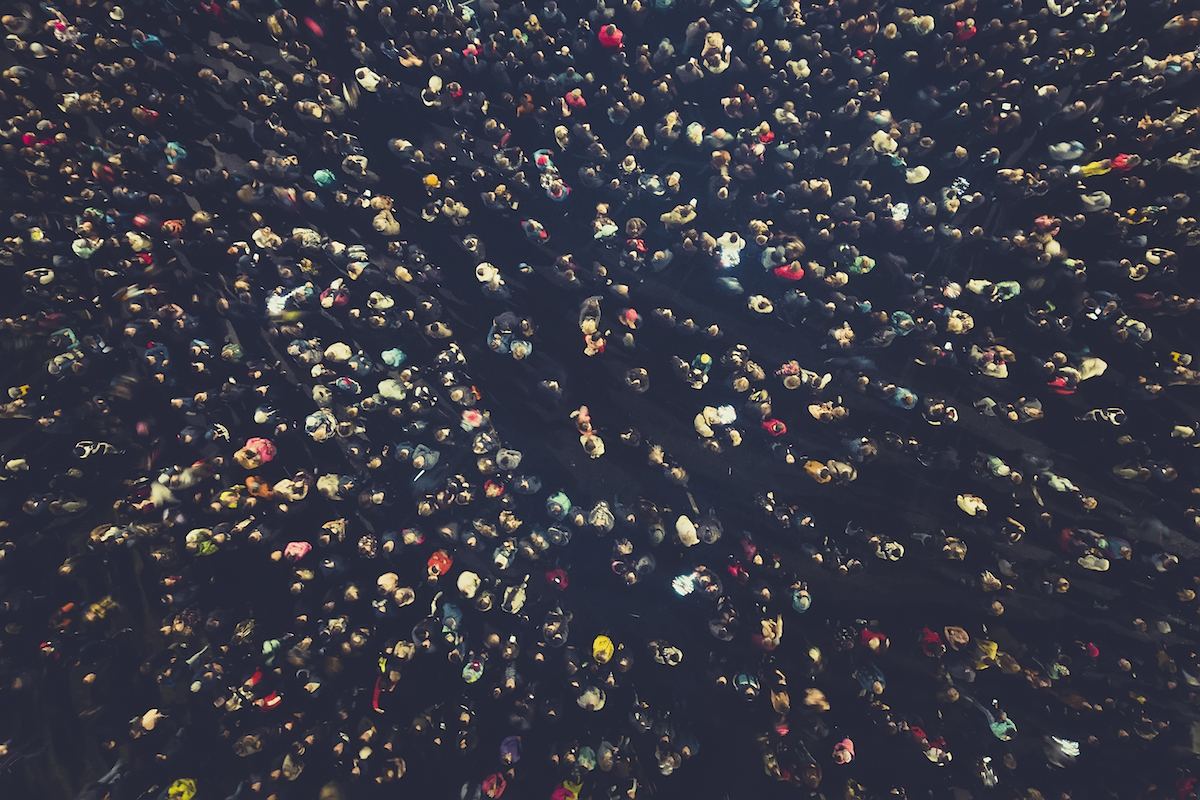 Place LED bulbs in your residence and disconnect all those electrical devices that you are not using.

Dispose of garbage in the places designated for this purpose and when you take a walk through natural environments, do not leave a trace of your passage through them.

Actions that contribute business impact on the environment

Today there is widespread concern in many companies about how they can reduce the environmental impact caused by their industrial activities and how to fulfill their social commitment.

Among the measures that can be adopted to respect the environment and at the same time enhance the sustainability of its production processes, are the following: